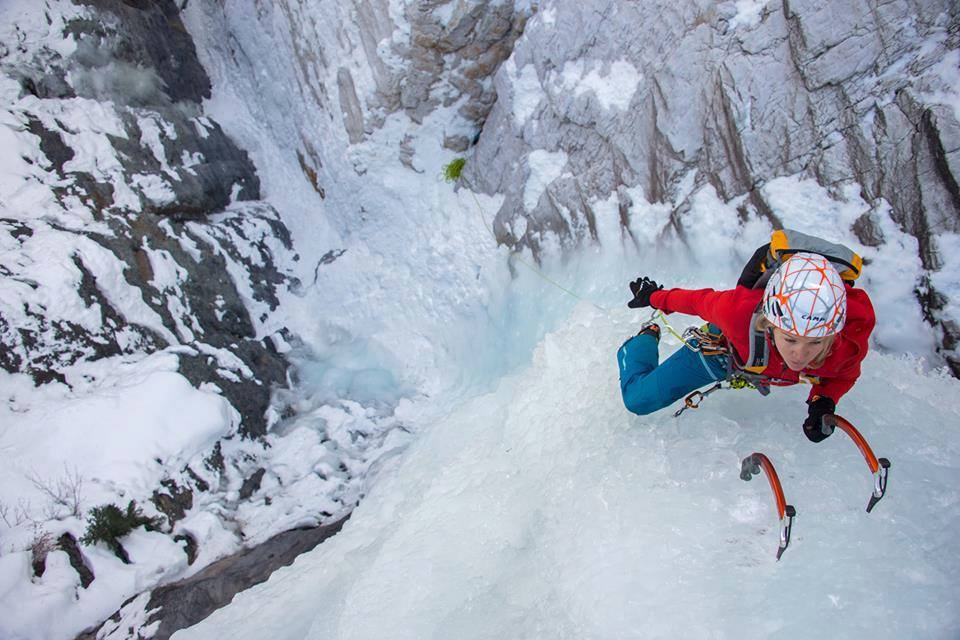 Isla de los Estados (English: Staten Island, from the Dutch Stateneiland) is an Argentine island that lies 29 kilometres (18 mi) off the eastern extremity of the Argentine portion of Tierra del Fuego, from which it is separated by the Le Maire Strait. It was named after the Netherlands States-General, and its original Dutch name was identical to that of the New York borough of Staten Island.

The island is administratively part of the Argentinian province of Tierra del Fuego, and of the department and city of Ushuaia. It has been declared an “Ecological, Historic, and Tourist Provincial Reserve” (“Reserva provincial ecológica, histórica y turística“), with access limited to tours from Ushuaia.

The only settlement is the Puerto Parry Naval Station, located in a deep and narrow fjord on the northern coast of the island. The naval station, established in 1978, is manned by a team of four marines on a 45-day rotation. They monitor environmental conservation and ship movements, and provide emergency assistance.[1]

Prior to European arrival, the islands were regularly visited by the Haush who inhabited the Mitre Peninsula.[2]

The first Europeans in the area were Dutch explorers Jacob le Maire and Willem Schouten on December 25, 1615, who named the island Staten Landt, or “Country of the Lords of the State.” Le Maire and Schouten sailed their ship, Eendracht, through a route south of the Straits of Magellan, a route now called the Le Maire Strait. To his left Le Maire noted the land mass which he called Staten Landt; he theorized it was perhaps a portion of the great ‘Southern Continent.’ (The first European name for New Zealand was Staten Landt, the name given to it by the Dutch explorer Abel Tasman, who in 1642 became the first European to see the islands. Tasman also assumed it was part of the ‘Southern Continent’ later known as Antarctica.)

Dutch captain Hendrik Brouwer recorded sighting the island in 1643. No Europeans are known to have settled on the island for more than 200 years. In 1862 Argentine pilot Luis Piedrabuena established a shelter near Port Cook, and built a small seal oil extraction facility on the island.[3]

The island is also referenced in Richard Henry Dana Jr.‘s book “Two Years Before the Mast” as the first land they see after leaving San Diego. He describes the land as “. . . bare, broken, and girt with rocks and ice, with here and there, between rocks and broken hillocks, a little stunted vegetation of shrubs. . .”

More than twenty years later, the Lighthouse of San Juan del Salvamento was inaugurated on May 25, 1884, by Comodoro Augusto Lasserre. It operated until September 1900. The lighthouse, better known as Faro del fin del mundo (“Lighthouse at the end of the world”), is said to have inspired Jules Verne‘s novel The Lighthouse at the End of the World(1905). A military prison was based on the island from 1899 to 1902. It had to be moved to Tierra del Fuego after being compromised by the strong winds.[4]

The island is surrounded by minor islands and rocks, the largest being Observatorio island 6.5 kilometres (4.04 mi) north, with an area of 4 square kilometres (2 sq mi).

The island has a cold and humid climate and is characterized by rapid and unpredictable changes in the weather from day to day.[5] Under the Köppen climate classification, it would be classified as an (Ef), a cold climate with a mean temperature in the warmest month below 10 °C (50.0 °F) with abundant precipitation year round.[6]

The climate of the island is strongly influenced by the subpolar low pressure system which develops around the Antarctic Circle and the surrounding oceans.[5] Being located between the semi–permanent high pressure cell and the subpolar low (which does not change in intensity through the year and have little seasonal variation), the island is exposed to westerlies throughout the year.[5]

Though no reliable records are available, it is estimated that the island averages around 2,000 mm (79 in) of precipitation per year.[5] However, owing to its relief, precipitation is highly variable across the island.[5] In the eastern parts of the island, it averages 1,400 mm (55 in) based on 4 years of data.[7] Precipitation occurs frequently on the island, averaging 252 days with precipitation.[6][8] June is the wettest month while October is the driest.[8] Thuderstorms are very rare. [9]Snow frequently falls during the winter months, averaging 33 days although they can fall during Autumn and Spring.[8] The island receives high cloud cover throughout the year, with 74% of the days being cloudy.[8] June is the cloudiest month while October is the least cloudiest month.[8] Fog is uncommon, averaging only 16 days per year.[8] Similar to the rest of Patagonia, the island is exposed to strong westerly winds.[9] These winds often carry moisture with them, leading to frequent storms.[9] Average wind speeds range from a high of 37 km/h (23 mph) in August to a low of 24 km/h (15 mph) in December.[9]

Isla de los Estados is covered with dense low forests of Nothofagus southern beech. The animal life is composed mainly of penguins, orcas, seals, seagulls and cormorants, as well as the human-introduced deer and goats. The island is the location of one of the more southerly Atlantic breeding colonies of the Magellanic penguin.[10] As early as the last part of the 18th century, Isla de los Estados was used as a seal harvesting location.[11]